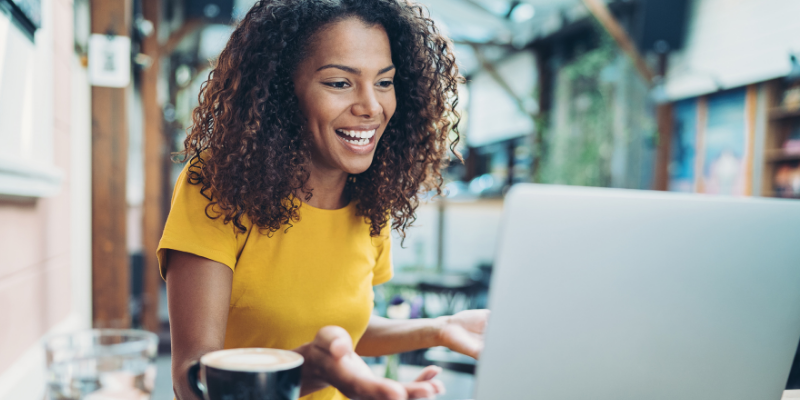 I will always remember the first time a confidential email I did not want shared was sent to a group of people who were not the intended audience. At the time, I was new to my role as Dean of Online Education and was included in an email discussion among the academic leadership team surrounding an emailed proposal from a committee. I provided a thorough response, outlining what I really liked about the proposal and additionally highlighting my concerns and lingering questions.

In an attempt to respond to my comment, someone on the leadership team accidentally “replied all” to the original committee members that had emailed the proposal, and that group was then privy to the entire email thread. My contribution to the email thread had a more direct tone than I would have used if responding directly to the committee, but I was at least glad that my response was professional and that I was confident in my response. But the horror of that moment—of realizing something I’d written in confidence was shared with an audience who might be offended after working so diligently to prepare the proposal—was a pivotal moment in my email communication style.

In the years since that email debacle, I developed a set of guidelines I like to follow when it comes to professional email communication. They have come in particularly handy as my career progressed and I often had to make high-impact decisions and share various data scenarios within the systems we used—like FAST! So, during this time when we are all communicating than normal via digital technology, I thought it might be helpful to share my list with you.

In the end, email is an invaluable tool, but it is easy to misuse it or get yourself (or someone else) into hot water. There will always be exceptions to the above guidelines, but I value these as my go-to list when deciding whether to hit Send. To learn more about FAST’s Communication Centre or to share your own tips on top-notch email rhetoric, drop me a line at erika@mcsl.com. 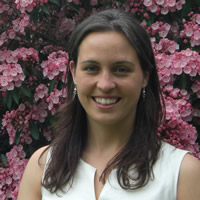 With over 2,400 apps available in the Slack App Directory. 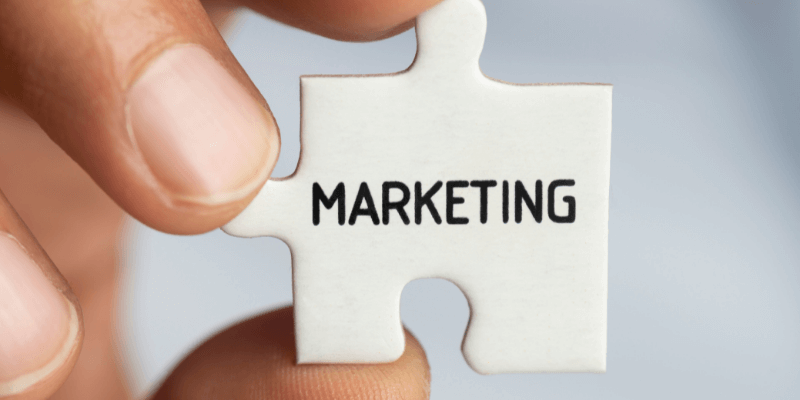 Leveraging FAST as a Marketing Tool 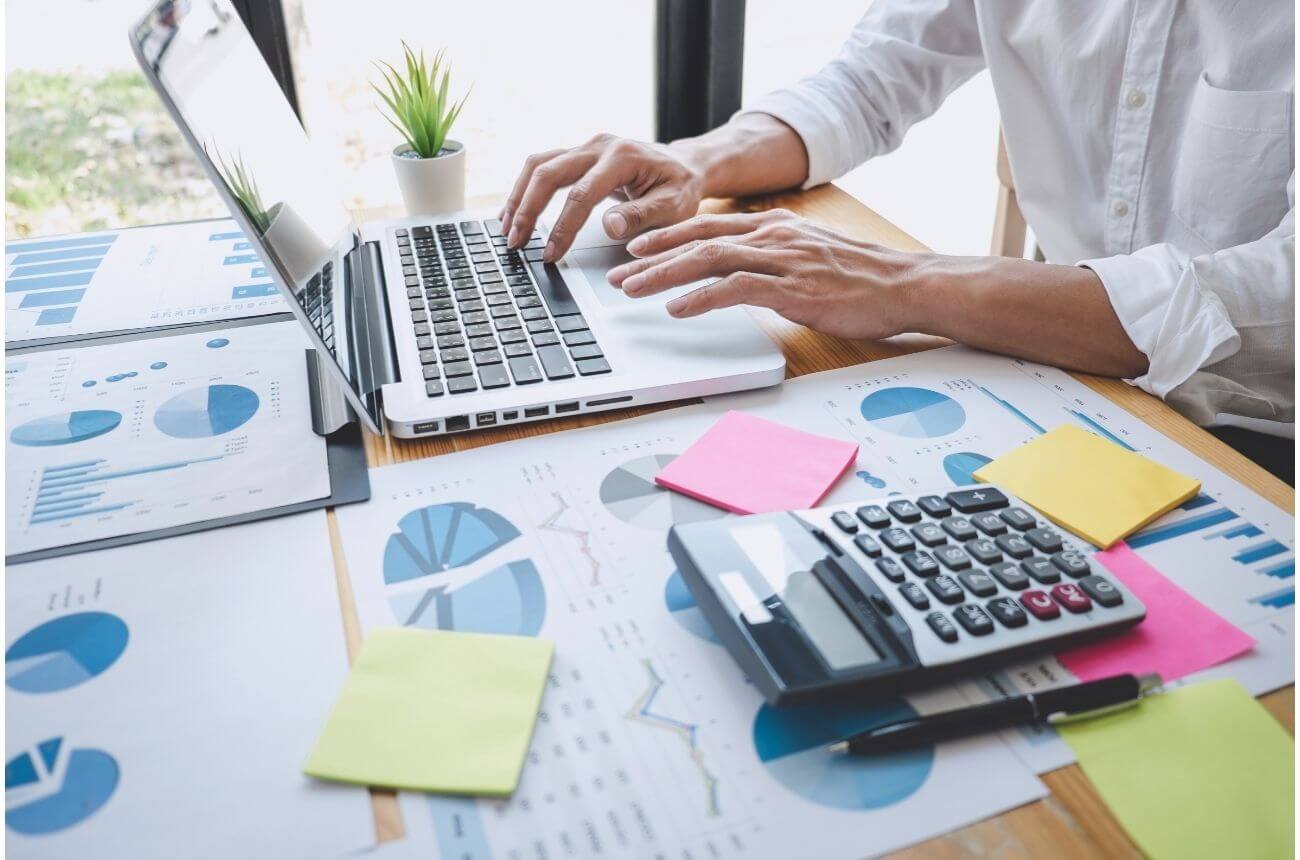 Budget Forecasting and Planning: Building A Culture of Understanding