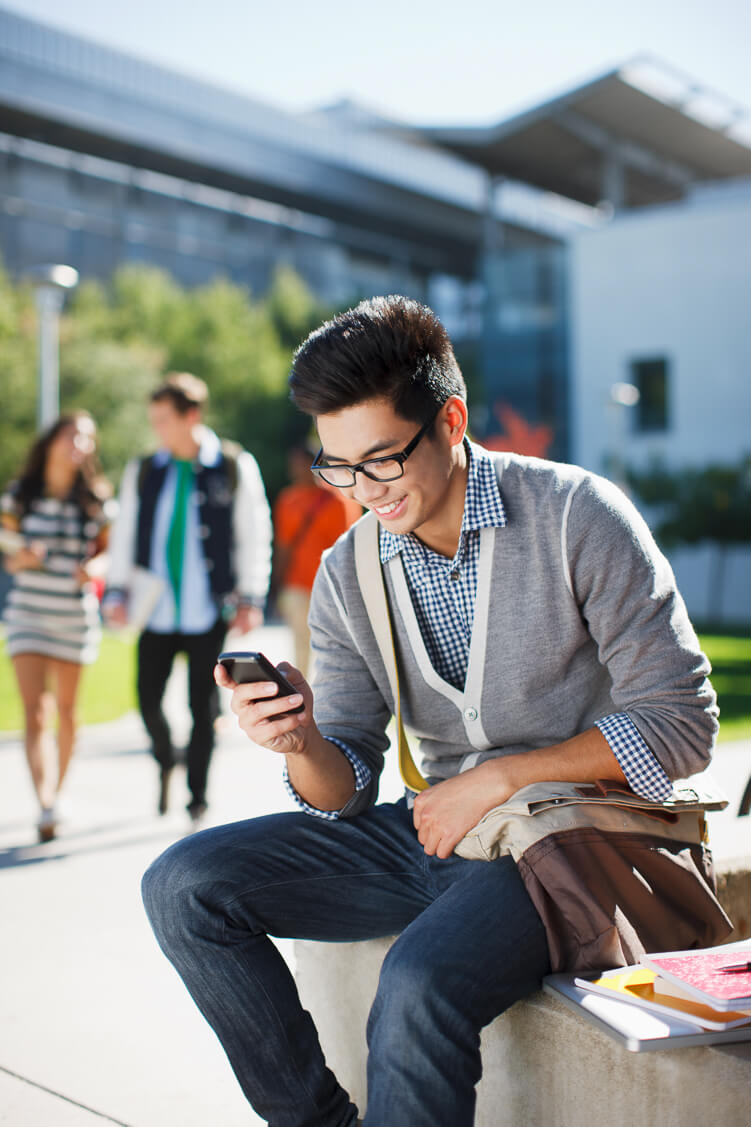 Many states are going to outcomes-based funding policies to hold higher education institutions more accountable for their retention and graduation rates [1]. As well, many higher education institutions are looking for more modern and effective ways to communicate with their students, such as texting. The combination of outcomes-based funding and other higher education academic changes, student retention is an essential topic for every university and college across the US today. If retention, persistence and/or graduation rates are low, then a schools funding could be negatively impacted. We define retention as the rate of students continuing their studies from freshman to sophomore year including part-time and full-time transfer, readmitted and post baccalaureate students; persistence as the continuation of academic study from one term to the next and graduation as the rate of students receiving their diploma.

One of the main outcome-based funding policies is based on graduation rates, however retention rates, minority student achievement, affordability, campus diversity are performance indicators that are growing in importance [2]. For example, part of the funding to higher education institutions in the state of Virginia is determined by enrollment rates of in-state undergraduate students of underrepresented background, such as low-income, first-generation, and racial/ethnic minority [1]. At most colleges and universities, a stand alone Department/Office of Retention is not common, but instead is hidden in the Enrollment Management or Student Affairs departments.

At the Oregon Institute of Technology (Oregon Tech), the Office of Retention is a new branch in the Enrollment Management department. The Office of Retention is growing rapidly in importance and in the past 5 years the retention rate has grown by 11% to a total retention rate of 79.5% in 2017 [3]. Oregon Tech, located across Oregon with their main campus in Southern Oregon, has approximately 5,500 students, with an online student population that is notably expanding [4]. The student population is comprised of students mainly from Oregon and other West Coast states, but a handful come from around the world. To the Oregon Tech administration, the reasons as to why some students successfully graduated and why some students did not has been unclear.

Five years ago, Barb Conner was hired as the Director of Retention at Oregon Tech and was the first employee to analyze retention full time in many years. As the Director of Retention, Barb’s first task was to identify the current state of retention by using Oregon Tech's student data. Most public universities are required to collect, report and analyze student data, which is then submitted and used as indicators of performance [2]. To Barb's frustration, trying to obtain data and reports from Banner and other software platforms around campus was incredibly difficult. Barb was shocked by the lack of streamlined and easily accessible data on their students. When asked how current decisions relating to student retention and success were made, Barb was told decisions were often based on 'gut-feelings'. Oregon Tech is not the only university that was doing this. Surprisingly, many institutions base their decision-making on gut feelings, even though institutions that utilize data have a competitive advantage over "this is the way we've always done it" mentality [5]. Within the ever fast-changing environment of higher education, including the added pressure from government funding, the role of data to aid administrators on decision making is often neglected [6].

Before Barb could develop a plan to address retention, she needed to know where the University was succeeding and where potential for improvement existed. She first began by reviewing existing reports from various departments across campus. Although Barb thought she was looking at the data she needed, it turned out that she was missing entire student populations. While the reports worked well for their original, intended purpose, without having access to the report logic, it was impossible to determine the parameters of the these reports. The only way to identify specifically what each of these reports included was to contact the University Information Technology department. This approach was not sustainable and Barb quickly realized she needed another solution.

With some direction from the University Information Technology department, she found another possible solution, Millennium FAST reporting. As Oregon Tech was already using Millennium’s FAST applications, Barb found it also worked for her. Within FAST, she could easily pull the information she needed from multiple sources, from every corner of campus and into one streamlined application. “Schools think they have all the data, but when you have it in many different places, the data doesn’t line up”, says Corey Murphy, Coordinator of Retention, Texting. As data collection and use of different software's across campus's increases, data is scattered across computers and departments and if shared, reports are usually received in different formats, making them difficult to analyze [6]. The key to effectively using data at higher education institutions and allowing administrators to make informed decisions is to consolidate data, all while securing sensitive information [6]. FAST pulls data from ERP systems, such as Banner, admissions software, etc. and streamlines it into one user-friendly platform.

Within FAST, filtering data, reorganizing reports, building graphs, creating dashboards, can all be accomplished without opening Excel. “The flexibility in FAST is so key, so important”, explains Barb. One of the unique and important features in FAST is that with every upgrade of FAST there is no overwriting customer created modifications, meaning every custom report will stay the same in every upgrade. In upgrades of other solutions like Argos, Banner, Colleague, PeopleSoft, Work Day, Cognos, etc., the IT departments must go back and re-write every custom report for each upgrade, which could be hundreds of reports at some schools. 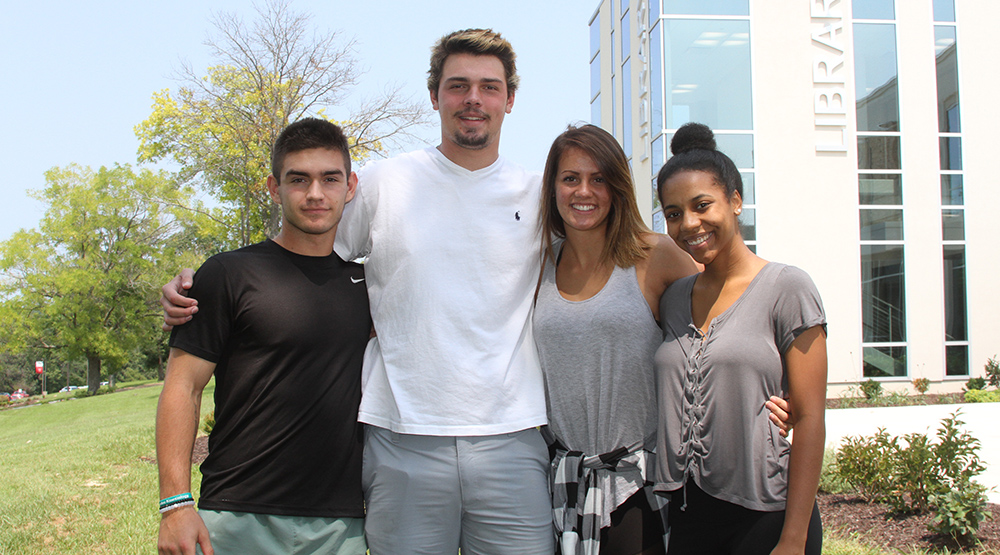 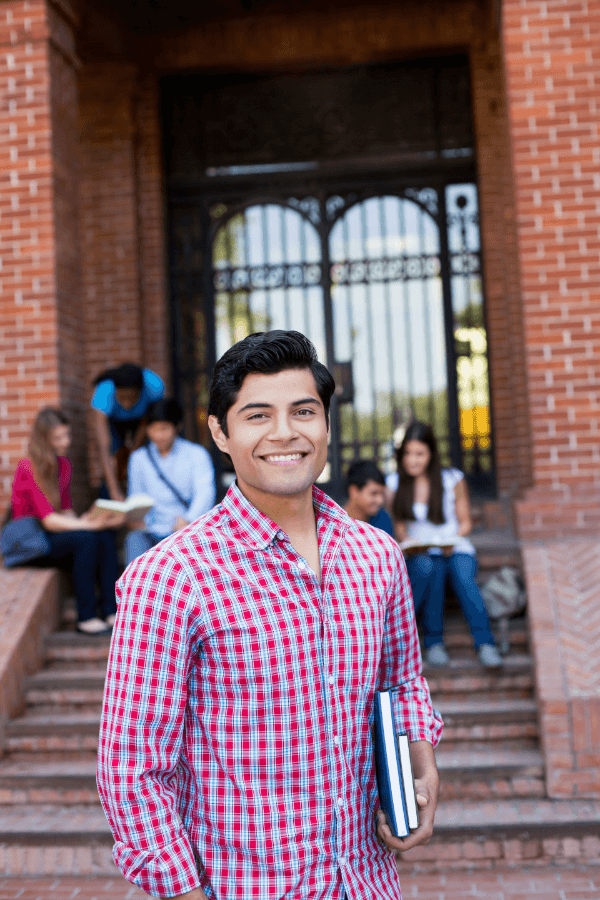